The Drag Racing at AMSC has a long history and over the years has always been solidly supported by both two wheeled as well as four wheeled enthusiasts alike.

We are very proud to run two forms of Drag Racing at Aldo Scribante, both of which take place down our main straight from the same Staging Area. 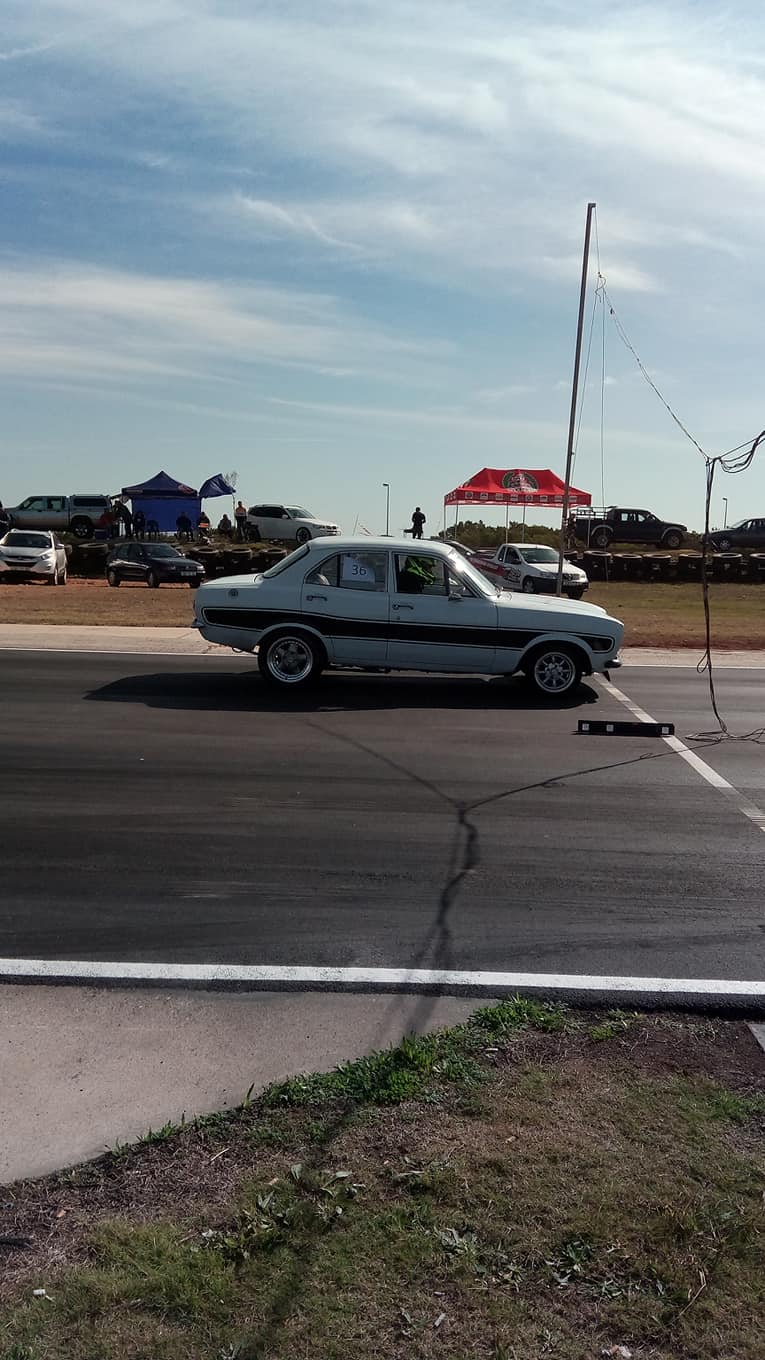 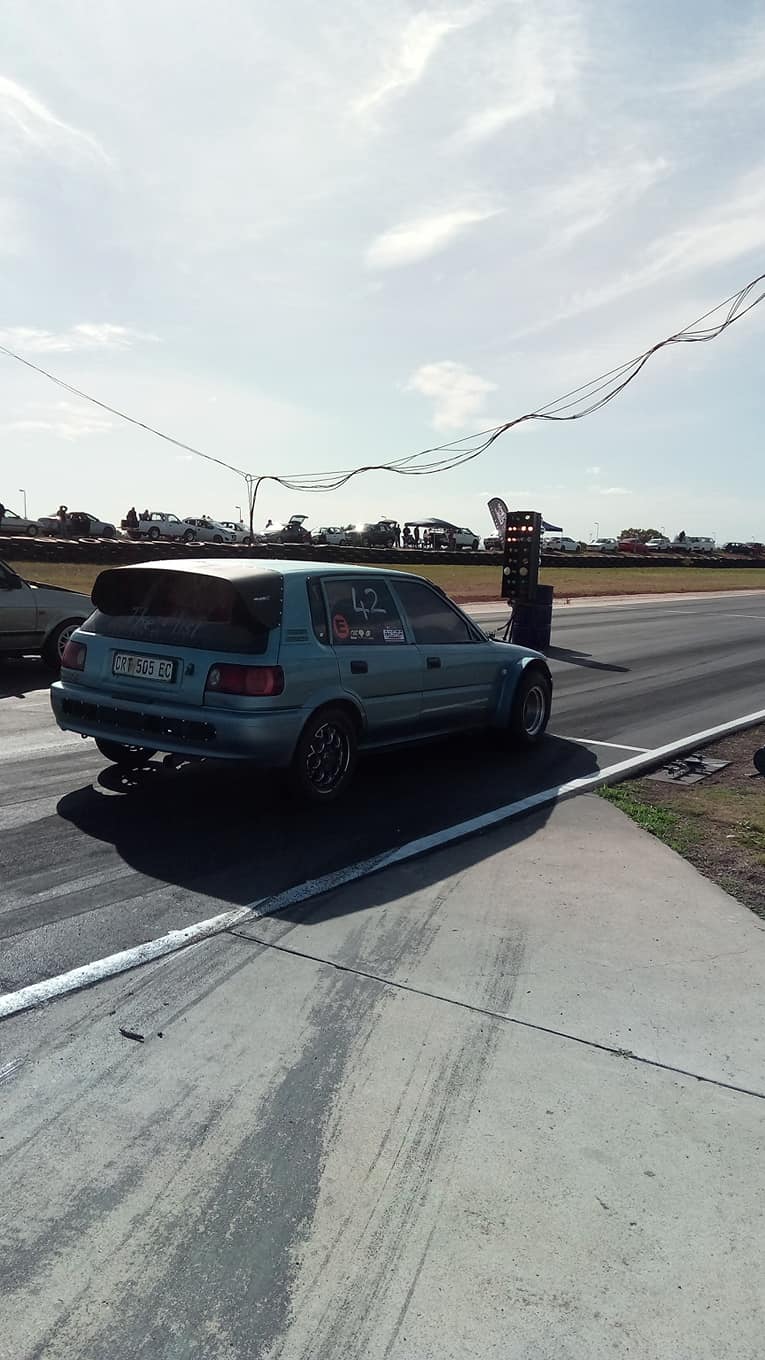 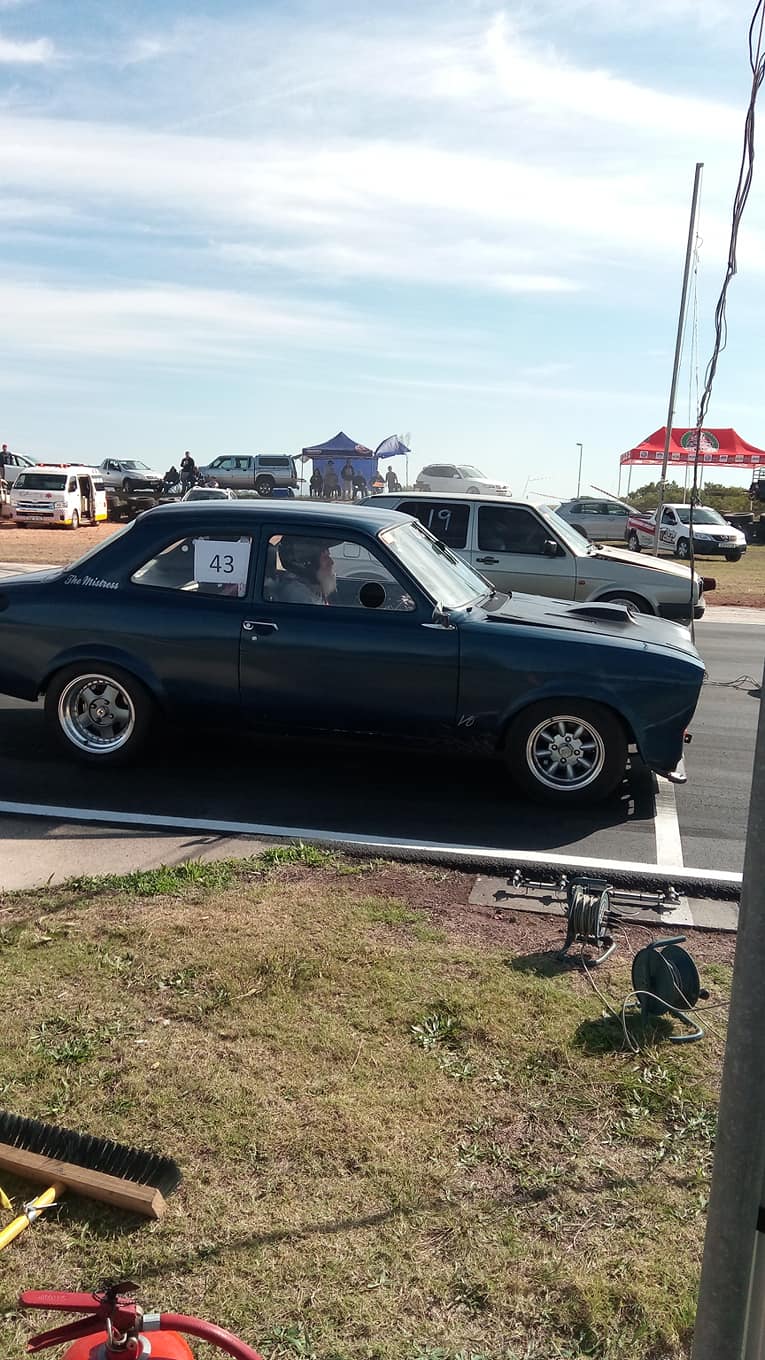 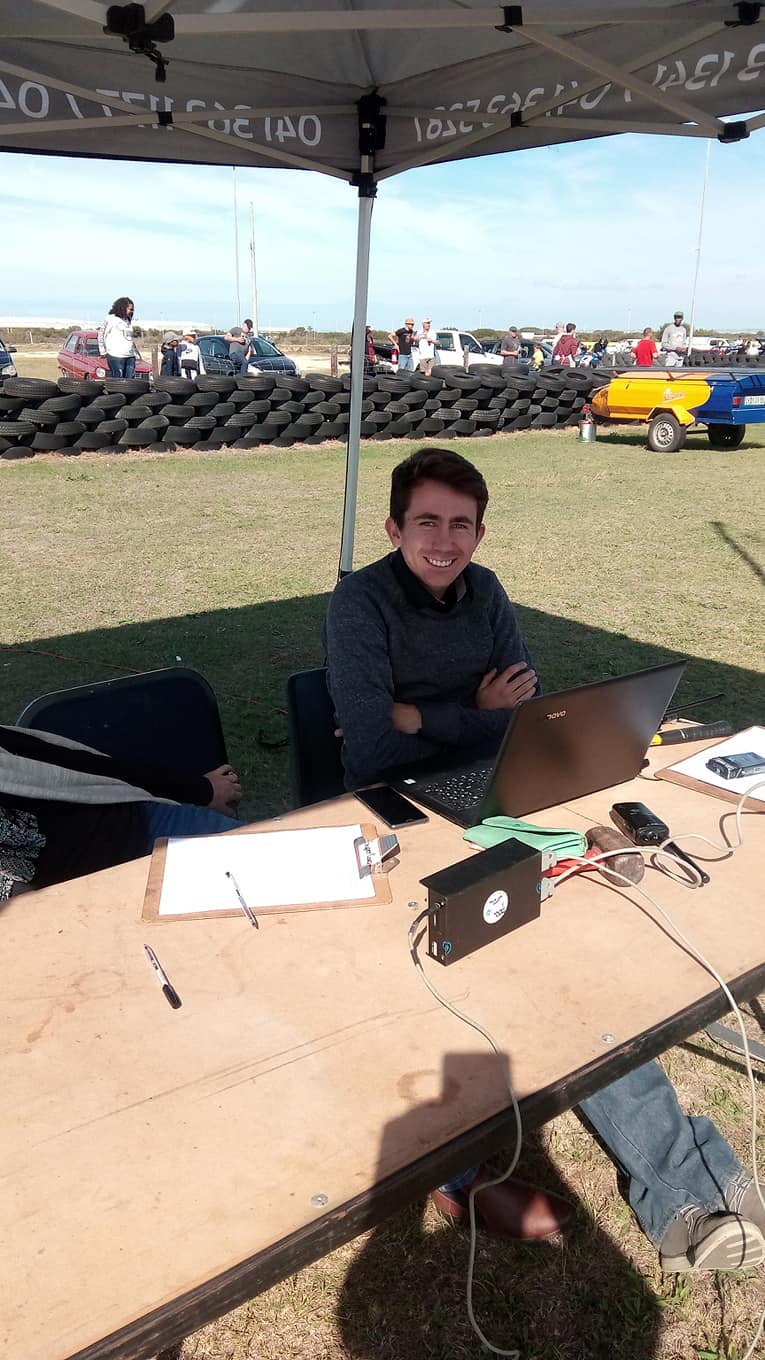 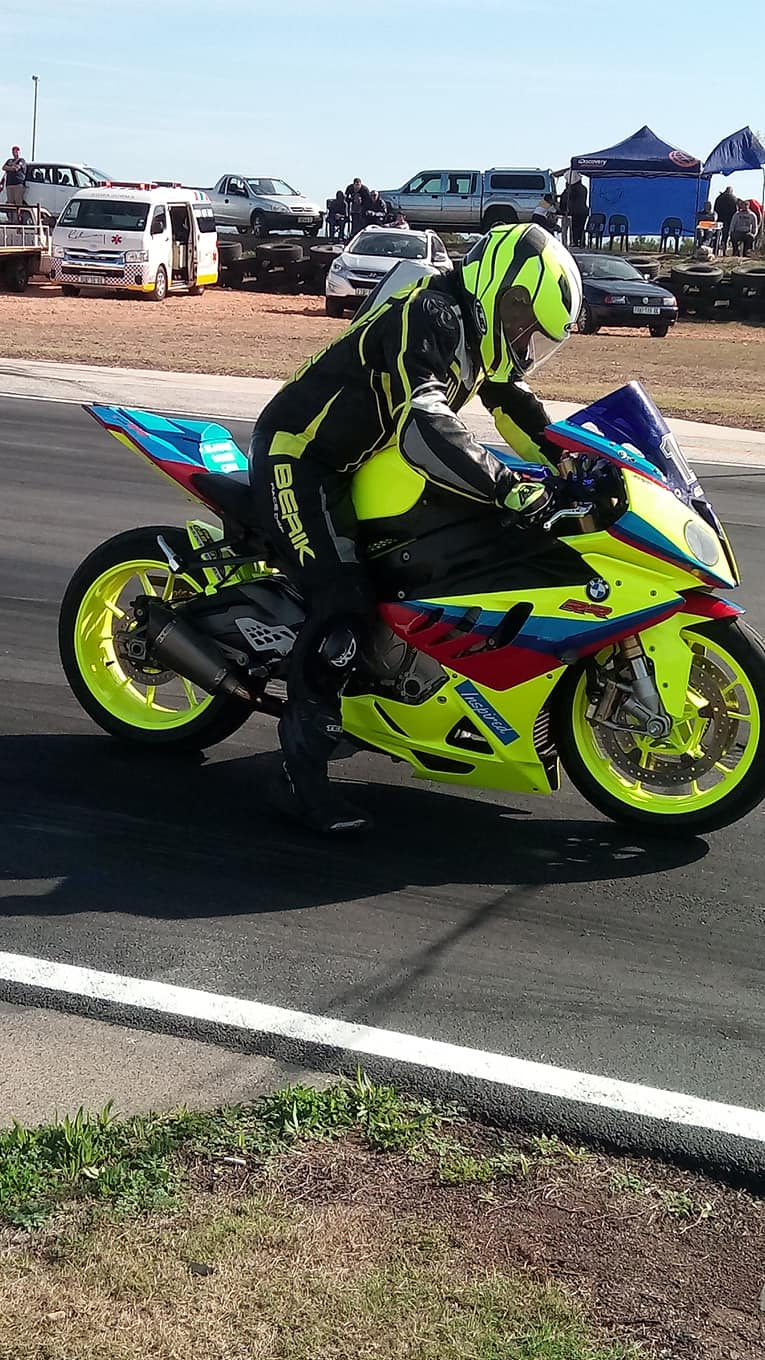 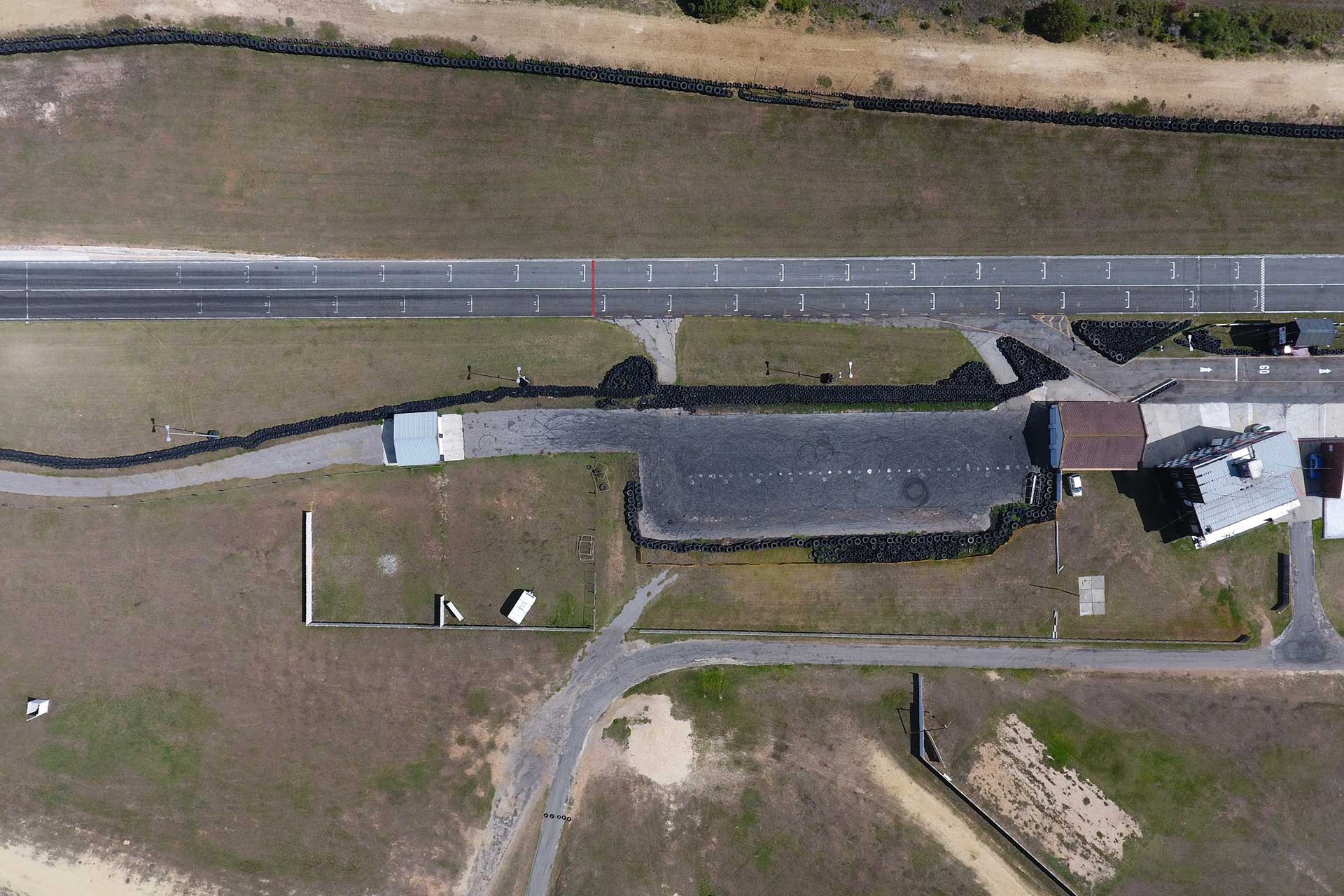 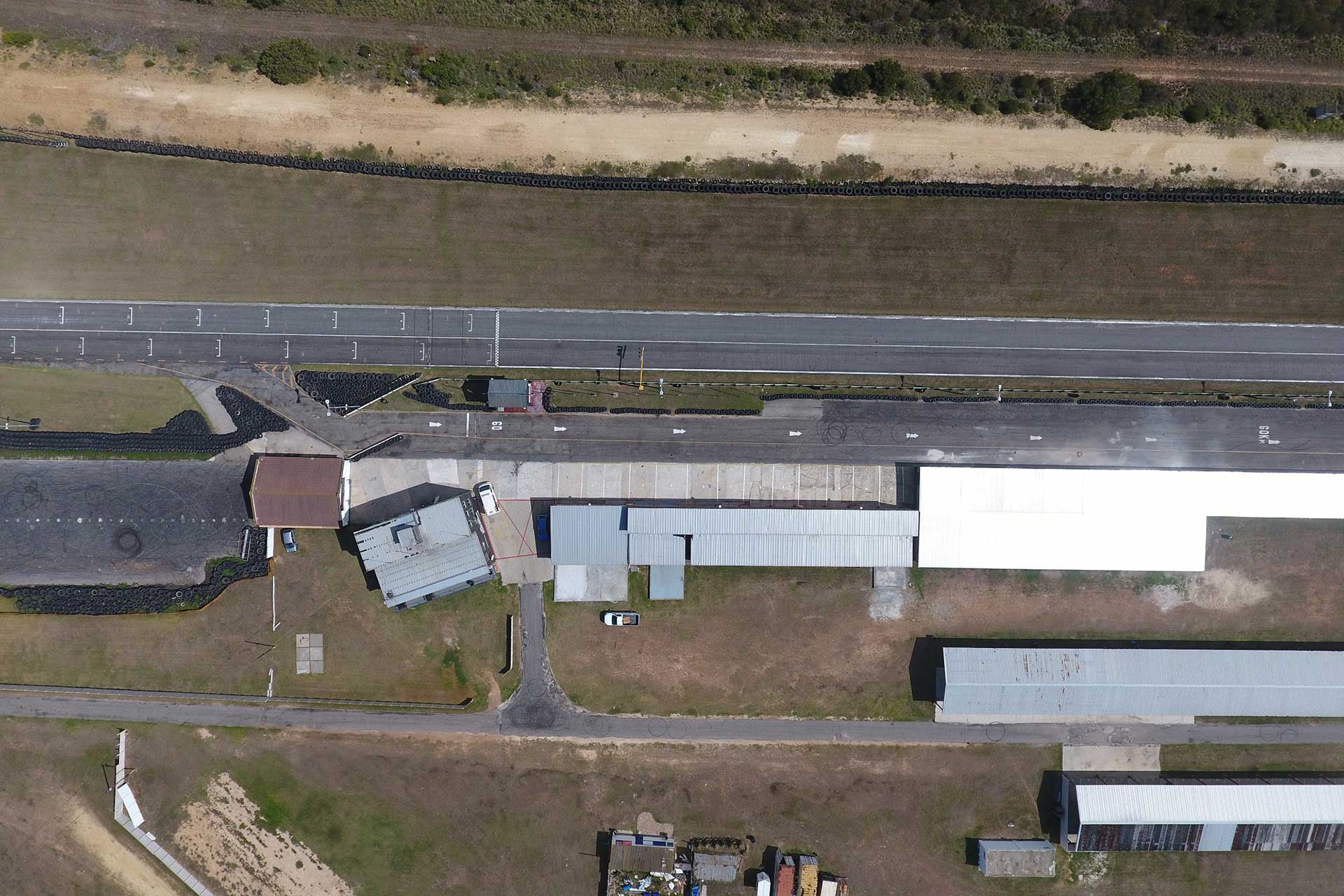 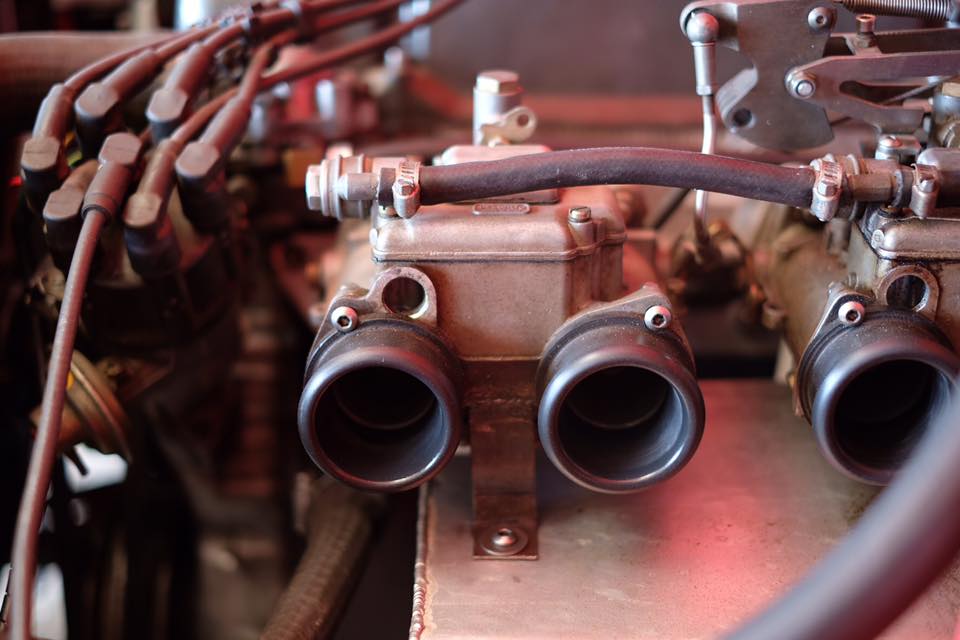 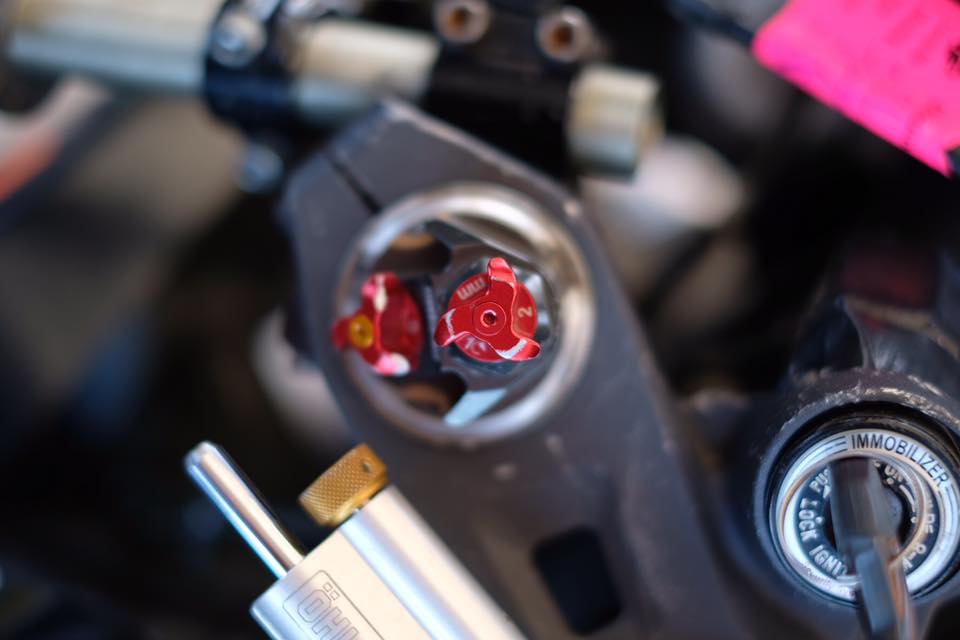 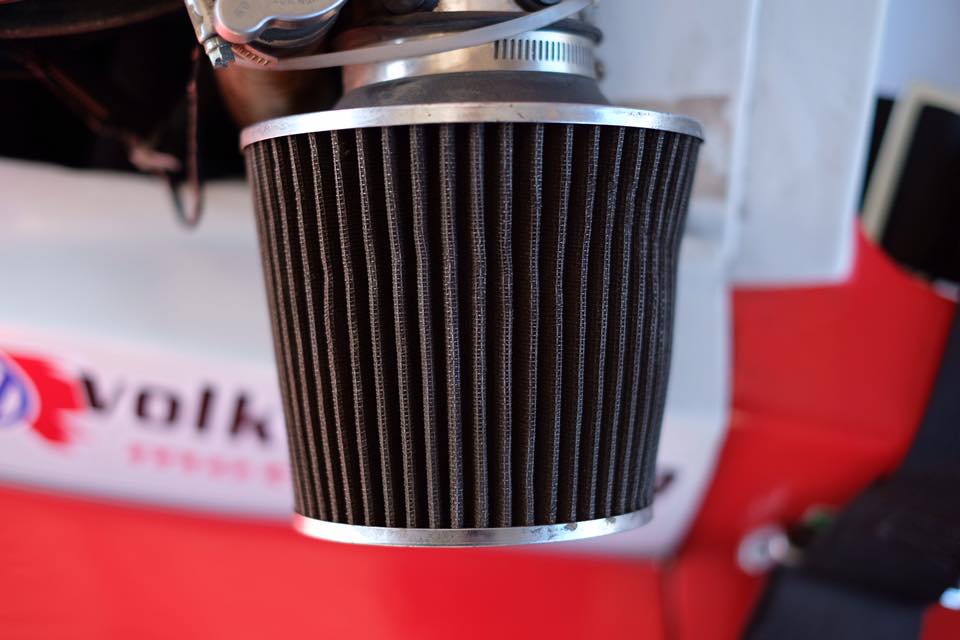